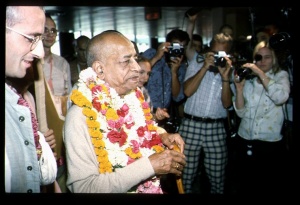 For one who explains the supreme secret to the devotees, devotional service is guaranteed, and at the end he will come back to Me.