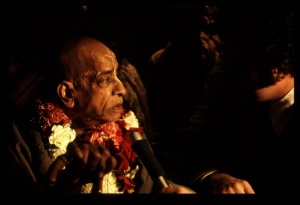 Thus I have described the royal dynasty of Manu, as it is known on this earth. One can similarly study the history of the vaiśyas, śūdras and brāhmaṇas living in the various ages.

Just as the dynasty of kings includes exalted and insignificant, virtuous and wicked monarchs, varieties of human character are found in the intellectual, commercial and laboring orders of society.