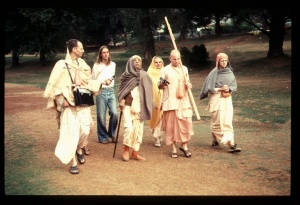 One might argue that since you have already promised, how can you refuse? O best of the demons, just take from me the evidence of the Bahvṛca-śruti, which says that a promise is truthful preceded by the word oṁ and untruthful if not.