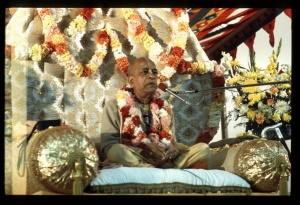 Thereafter, all the women whose husbands had fallen in the battle, headed by Mandodarī, the wife of Rāvaṇa, came out of Laṅkā. Continuously crying, they approached the dead bodies of Rāvaṇa and the other Rākṣasas.